The Balance Between Order and Flexibility by Jolito Ortizo Padilla

My Prayers to all victims of Typhoon Yolanda that devastated Leyte and Samar recently. 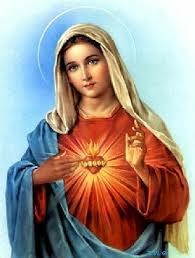 The delayed distribution and implementation of help and support to the victims of Typhoon Yolanda in Southern Visayas does not match power with involvement. It is a bastion of failure by the proper authority to respond immediately to the needs of survivor.

Etzioni provides a classification of organizational relationships based on structures of control and the use of power resources as a means of ensuring compliance among members. Compliance is the relationship between the kinds of power applied by the organization to control its members and the kind of involvement developed by members of the organization.

Involvement is the degree of commitment by members to the organization

Stewart refers to the classic dilemma that underlies the nature of control; finding the right balance for present conditions between order and flexibility. This involves the trade off between trying to improve predictability of people's actions against the desirability of encouraging individual and local responsiveness to changing situations. The organization may need a "tight -loose " structure with certain departments or areas of work closely controlled (tight) while other departments or areas of work should be left fluid and flexible("loose")

According to Jolito Ortizo Padilla control can- and should - be exercised in different ways. He identifies three main forms of control:

As Padilla says: " The broad objective of the control function is to effectively enjoy all the resources committed to an organization's operations. However, the fact that non-human resources depend on human effort for their utilization makes control, in the final analysis, the regulation of human performance." 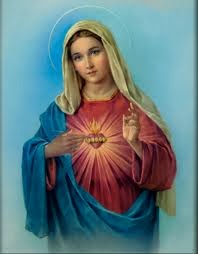