The Business and Military Strategy Compared by Jolito Ortizo Padilla 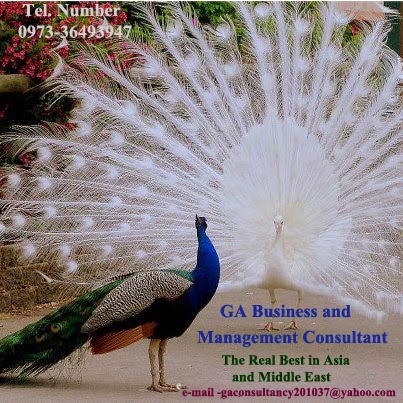 A strong military heritage underlies the study of strategic management. Terms such as objectives, mission, strengths, and weaknesses first were formulated to address problems on the battlefield. According to Webster's New World Dictionary, strategy is "the science of planning and directing large scale military operations , of maneuvering forces into the most advantageous position prior to actual engagement with the enemy." The word strategy comes from the Greek word strategos, which refer to military general and combines stratos (the army) and ago (to lead) . The history of strategic planning began in military. A key aim of both business and military strategy is  "to gain competitive advantage". In many respects, business strategy is like military strategy, and military strategists have learned much over centuries that can benefit business strategists today. Both business and military organizations try to use their own strengths to exploit competitors' weaknesses. If an organization's overall strategy is wrong (ineffective) , then all the efficiency in the world may not be enough to allow success. Business or military success is generally not the happy result of accidental strategies. Rather, the success is the product  of both continuous attention to changing external and internal conditions and the formulation and implementation of insightful adaptations to those conditions. The element of surprise provides great competitive advantages in both military and business strategy; information systems that provide data on opponents' or competitors strategies and resources are also vitally importance.

Both business and military organizations must adapt to change and constantly improve to be successful. Too often, firms do not change their strategies when their environment and competitive conditions dictate the need to change.

" When Napoleon won, it was because his opponents were committed to the strategy, tactics, and organization of earlier wars. When he lost-against Wellington, the Russians , and the Spaniards-it was because he, in turn, used tried and true strategies against enemies who thought afresh , who were developing the strategies not of the last war but of the next"