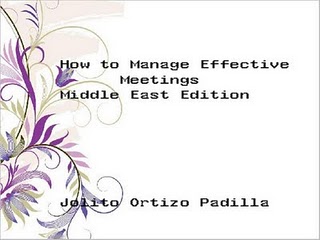 New research has found that the level of political risk has risen in more countries than it has declined. This comes as no surprise to a world that is still growing accustomed to the changes in Egypt and Tunisia.

The research conducted by GA Business and Management Consultancy, measured the political risk in 211 countries and territories based on the level of risks such as currency inconvertibility and exchange transfer, strikes, riots, and civil commotion, war, civil war, sovereign non-payment, political interference, supply chain disruption and legal and regulatory risk.

The findings demonstrated the negative effects of the global financial crisis on the economies of nations with traditionally low levels of risk. At the same time the continued emergence of several markets in Africa where more international trade and investment occurring has led to a greater need for political risk insurance cover.

The annual research has seen a nearly 30% increase in the number of countries in the middle of risk rankings-the medium high categories-as this countries have become more active in the world economy and their prosperity has increased. In addition, in recent research, GABMC pointed to continued tension between sovereign risks in the euro zone in the emerging countries. In 2012, the key issue for country risk will be private debt monitoring and growth financing.

GABMC found that the winners of the financial crisis are the emerging countries, which will continue their solid growth trajectory in 2012 with a slight slowdown: 6.4% compared to 6.2% in 2011. 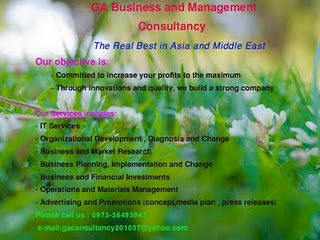